The March arrived after 9 days and 110 miles on Greenham Common.

They were met by a welcoming party who had walked from the Control Tower to the Bloo Gate and both groups sang as they walked towards each other and met for an emotionally charged union.

Greenham Common stretched to meet a vivid blue sky making a breath taking backdrop to the combined mass of colour and song.

Banners waved in the breeze and the doves, who had made the entire march, flapped insouciantly on their sticks to the rhythm of the walkers.

The Control Tower, now a cafe, squatted incongruously behind the hedgerows as they approached.  An avenue of applause and cheers greeted the assembly while they covered their last hundred metres.

There were drinks and tents with talks and slide shows.  There was poetry, stories, experience, friendships and solidarity.

To be there amongst the Greenham Women gave the sense that you were, from then on, embroidered into its history.

It was moving, fascinating, and very, very humbling.

More celebrations, talks and incredible #Women from the #Greenham40March weekend. Then to #Aldermaston to join the ongoing #peace camp there. 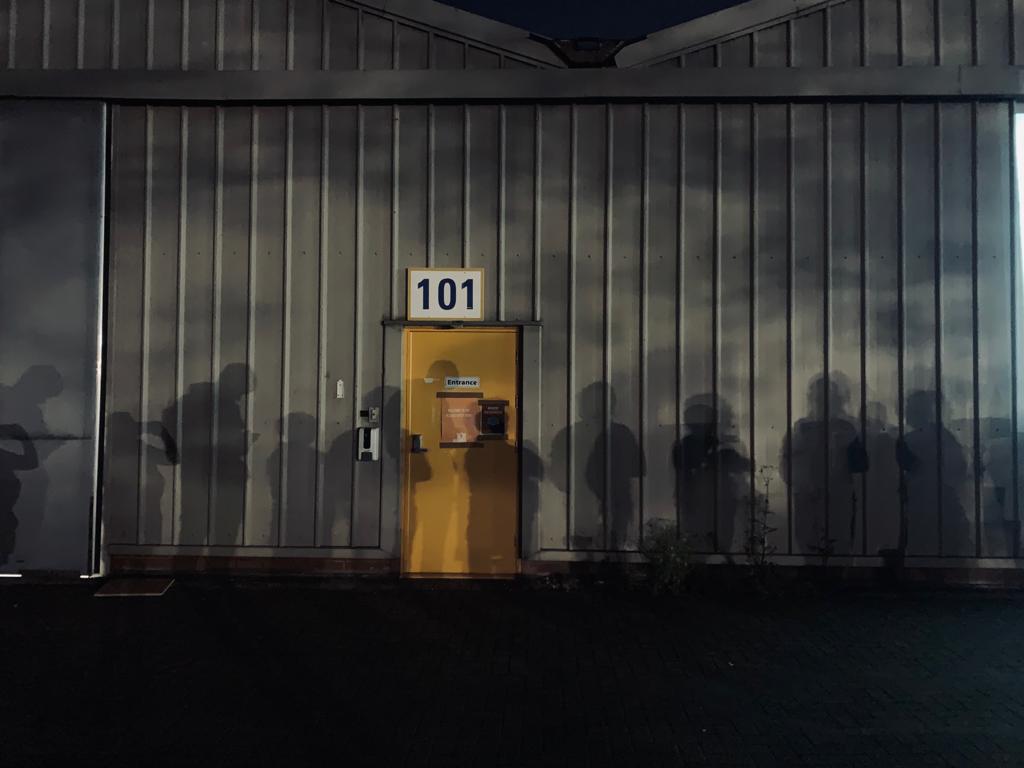 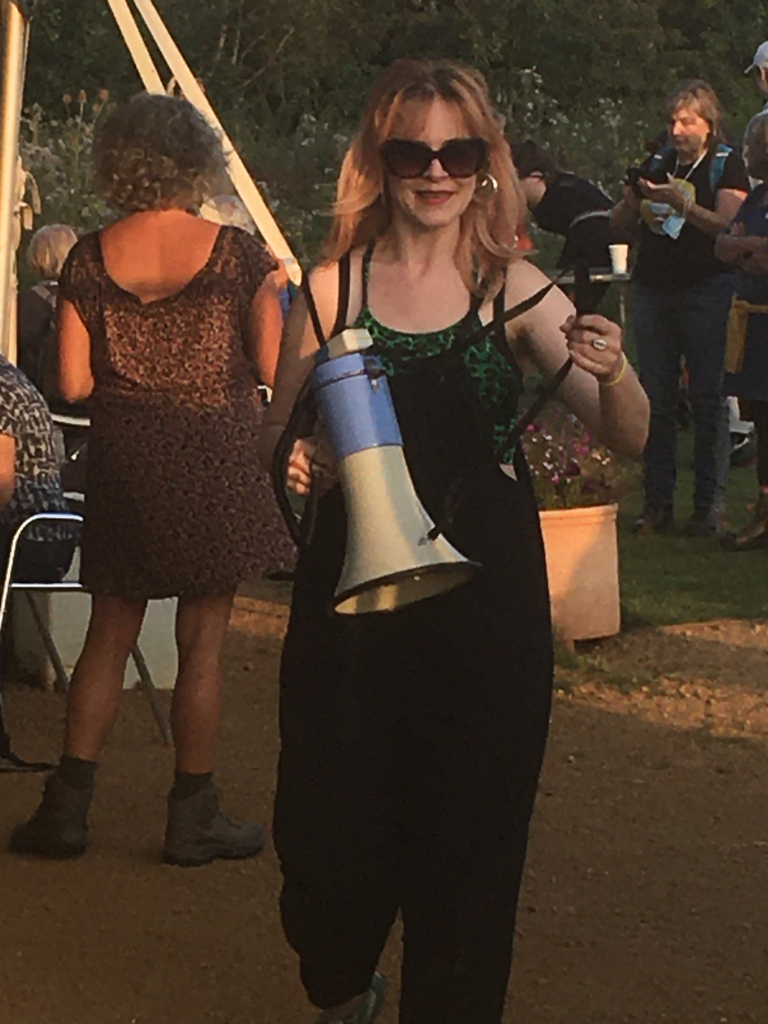 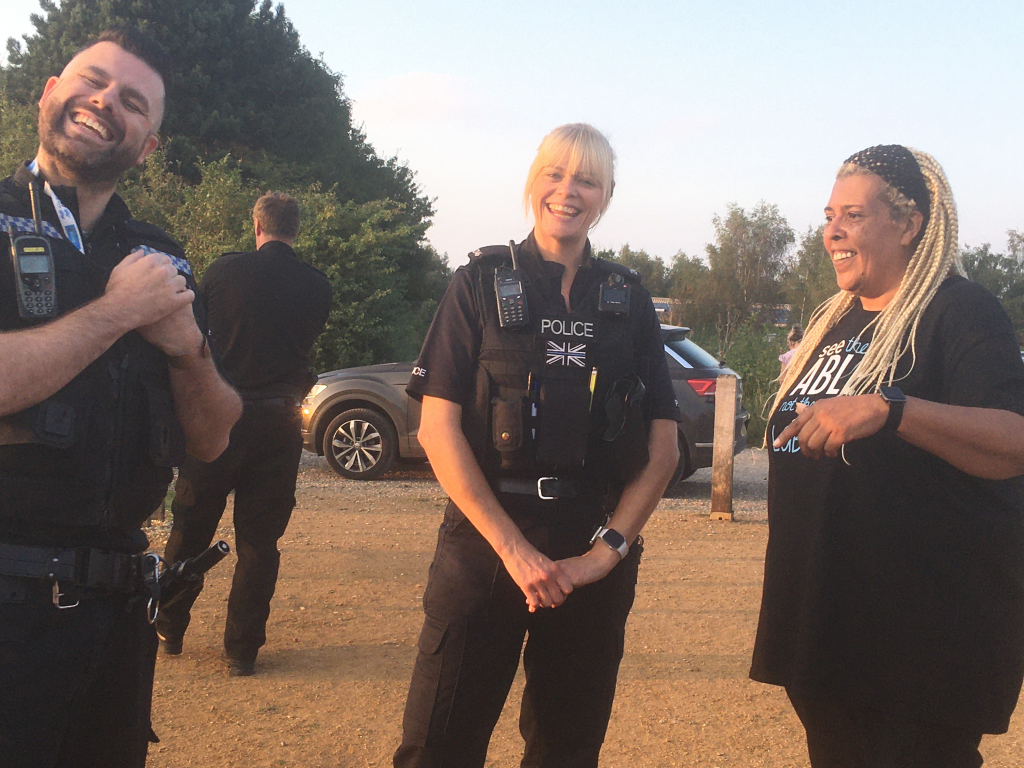 40 years on and the relationship between Greenham Women and the local police is in a positive place.  We are glad to report - no arrests today! 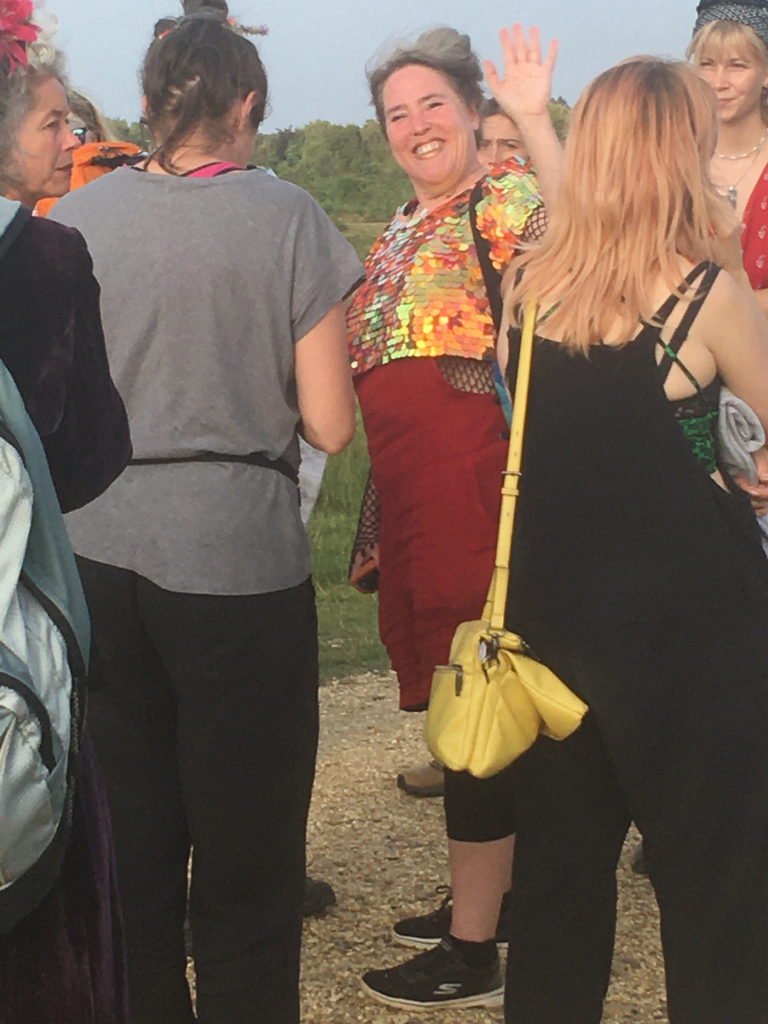 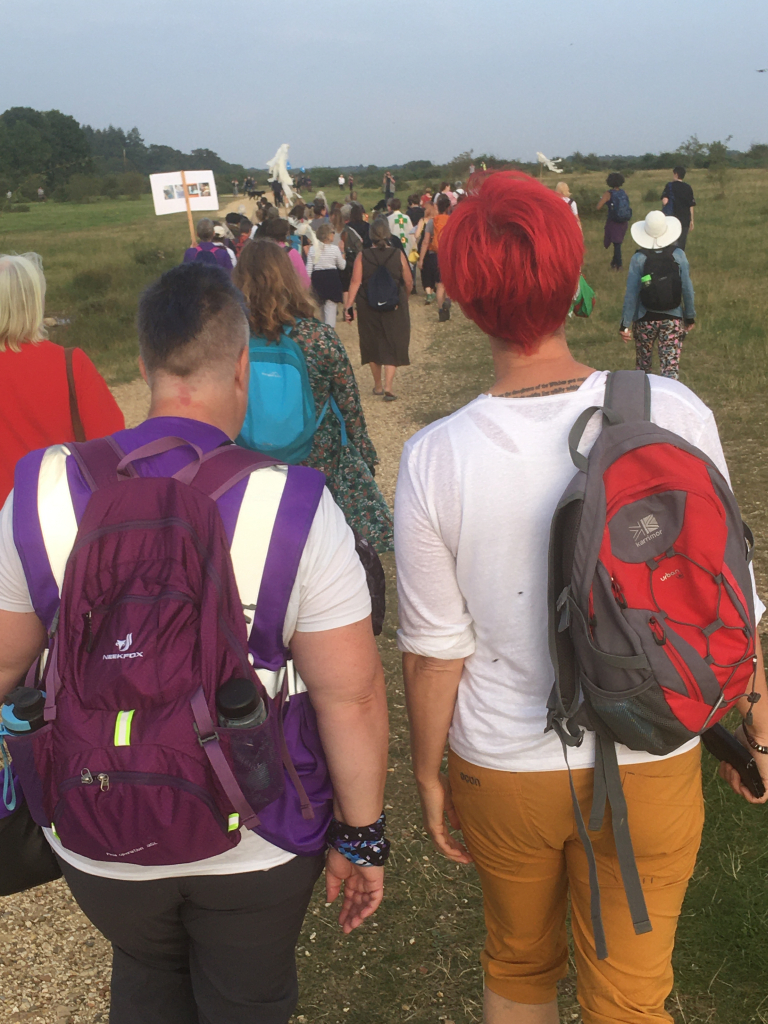 Congratulations to everyone involved at every stage of this event. 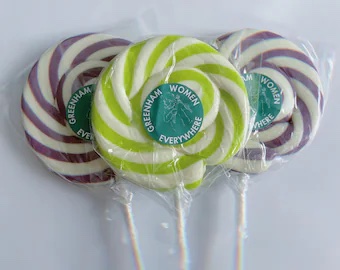 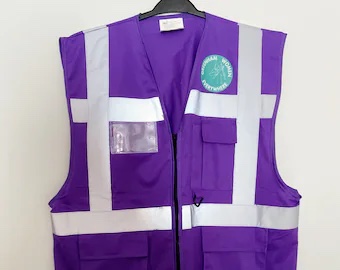 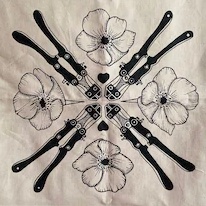 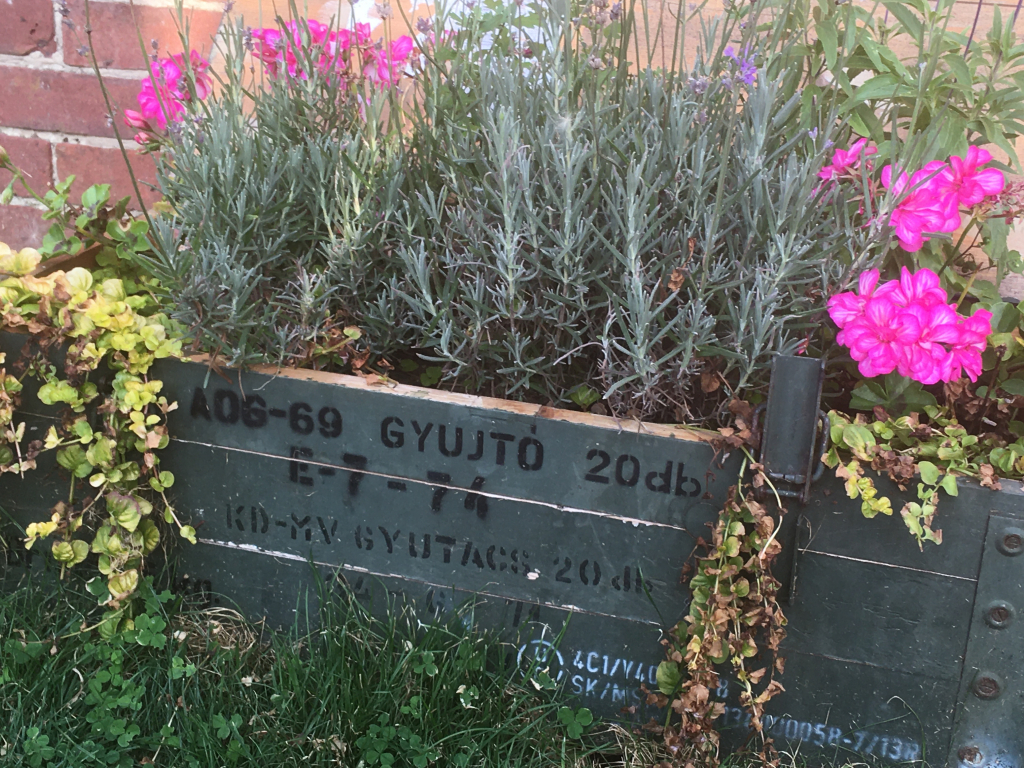 Poetry at the Common from a next generation feminist activist.  See video... 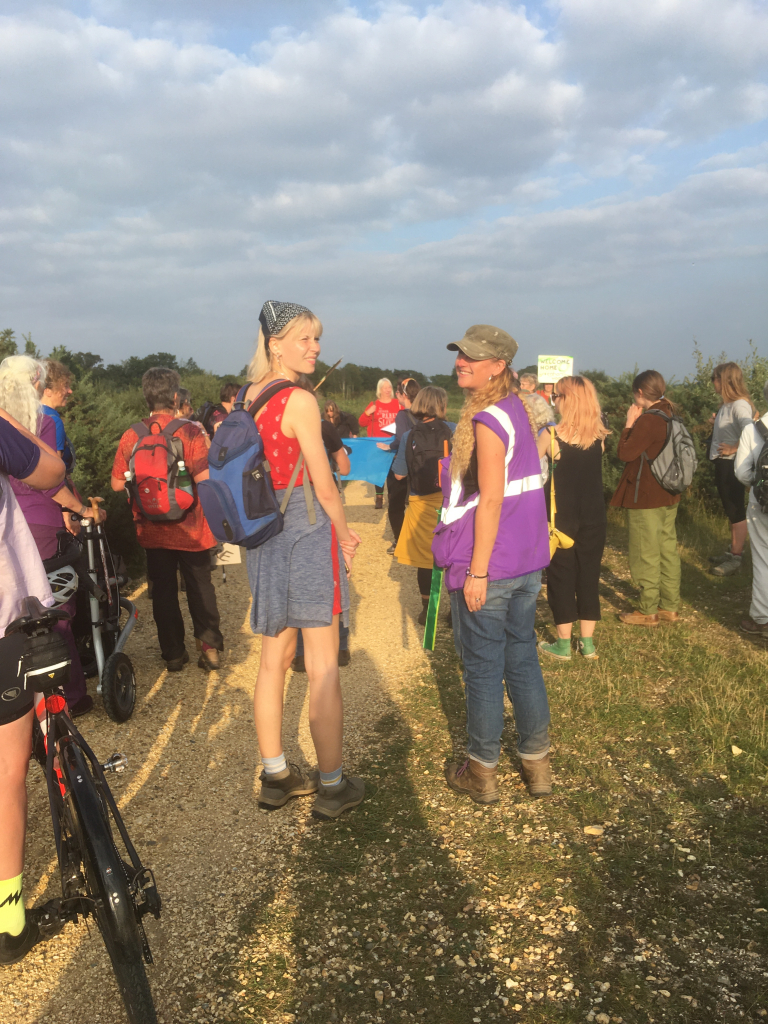 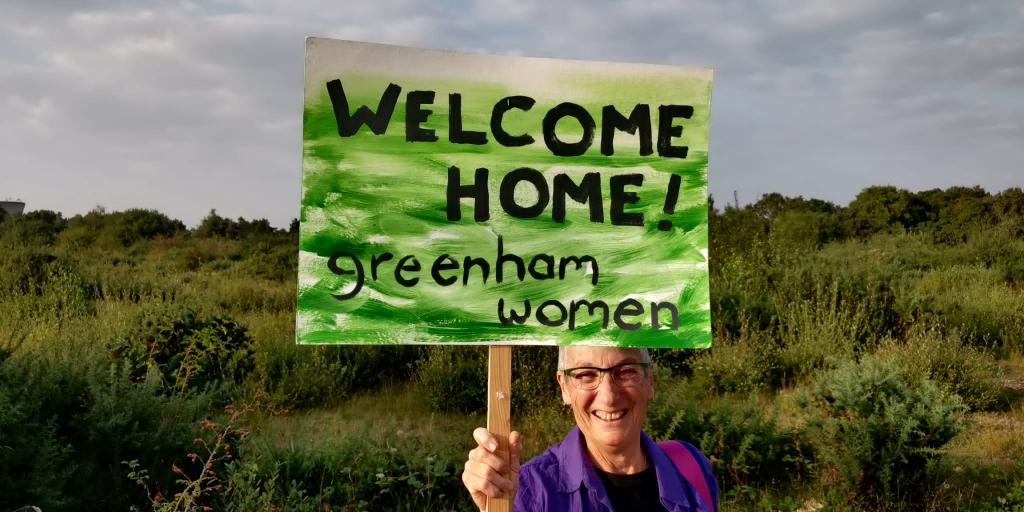