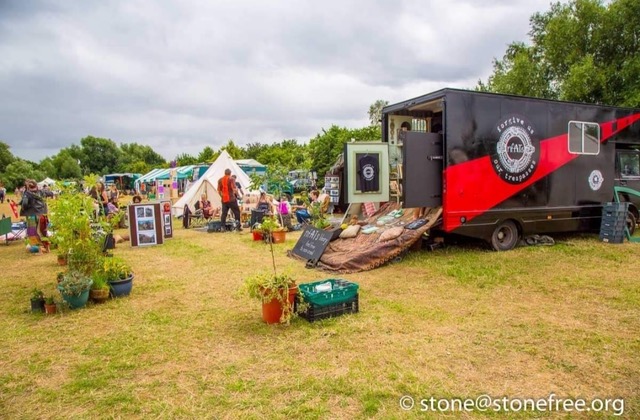 When ‘Women for Life on Earth’ walked to Greenham Common and decided to stay from September 1981 onwards, they were helped by Travellers who traditionally visited and camped close to Greenham airbase and nearby Crookham Common in Berkshire.

As the Greenham Women’s Peace Camp developed over the years, there were many supportive exchanges with women of the Traveller communities, from whom Greenham women learned a lot, including how to make beautiful benders that kept the rain out (until evictions)!

This Greenham 40th webinar carries on these connections with women from ‘No fixed Abode Travellers and Supporters’ (nfATS) talking about their lives and challenges today, including the 2021 Police, Crime, Sentencing and Courts Bill.  In their own words:

“We are three women travellers living in trucks in the UK, and we are part of nfATS, a collective of mostly travellers.  We are diverse, living in vehicles, boats, benders and tree houses, travelling horse-drawn and with handcarts. We include those who now reside in houses and members who have never been nfA but support the nomadic life.

Our culture has always been under attack (you may remember the Peace Convoy at Greenham and Molesworth and the Battle of the Beanfields) for we have chosen to live outside of the system searching for a better way, living off grid, valuing our communities and a return to a more sustainable way of living.

Currently we face the proposed Police Crime Courts and Sentencing Bill.  If it passes, it will criminalise trespass and threaten our very existence as travellers.  Our nfATS Collective is campaigning against this threat to the nomadic way of life, whilst also campaigning for the continued freedom to access the land. Otherwise, in 2026 all unrecorded rights of way will be lost when the definitive maps are redrawn, putting all of us at risk of losing access to even more land.

We work with many other groups to highlight these issues and oppose the prejudice against Travellers.  There is so much creativity and beauty in our way of living that we want to share.  By showcasing some of this we hope people will understand and help us to continue our way of life without further legal barriers and prejudice.” 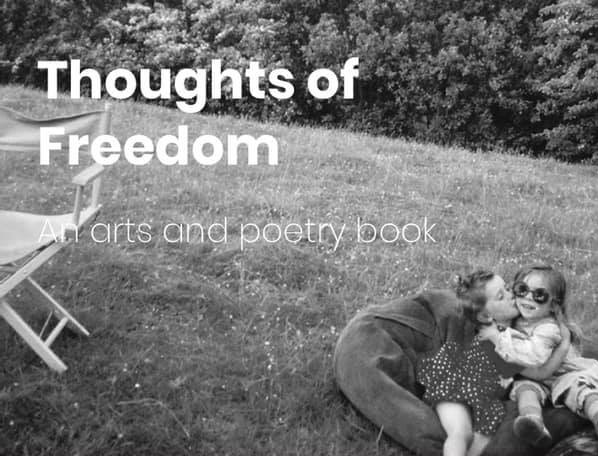