Carolyn E Francis Rebecca Carolyn was at Green Gate from Summer 1984. After leaving college she moved into Greenham’s London base and from there went to Greenham where she lived in a hollowed out holly tree. Her sister, Sally and her Mum also protested at the base. Although Carolyn never went to prison, she supported those charged at their court appearances and talks about the ways in which Greenham women subverted the court system. Carolyn became a Buddhist at Greenham and the personal impact of her time there changed the course of her life. 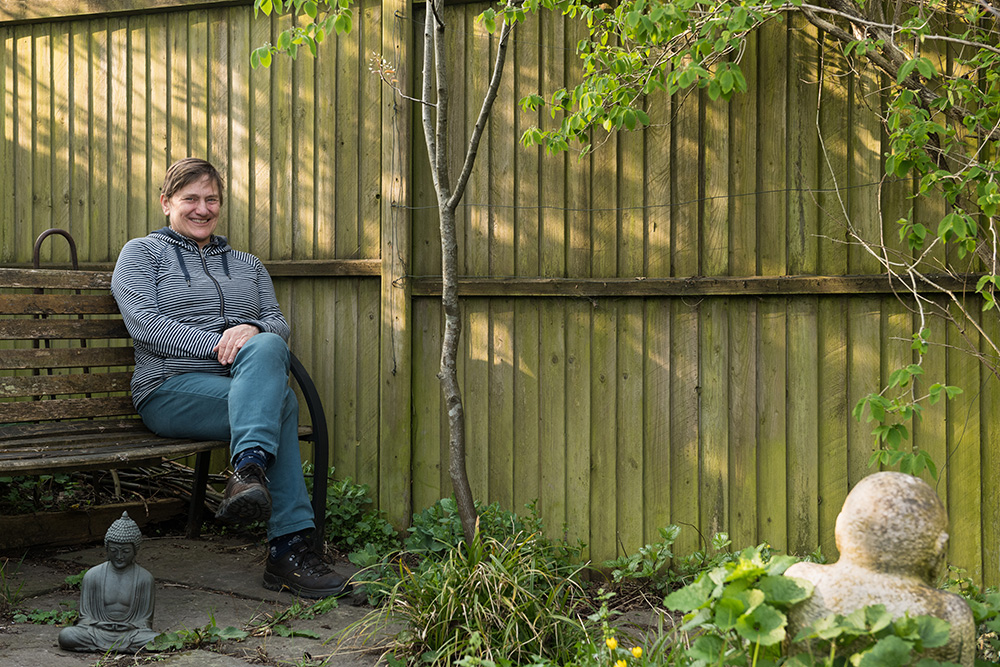