Catherine was living in Northern Ireland when she saw Greenham on the TV at the age of 17. As a burgeoning feminist, she felt compelled to get the ferry to Scotland and the train to Newbury after never leaving Northern Ireland before. She recalls how the two summers she spent at Greenham changed her life, already feeling transformed and empowered after her first 3-week stay.  “There was no sense of anybody ‘queening it’ over anyone else.” She remembers sitting by the fire in the middle of the night at Blue Gate and chatting to a police officer who had done a tour of Northern Ireland, and realising that they were both just people.

Catherine was interviewed by Vanessa Pini in July 2021. 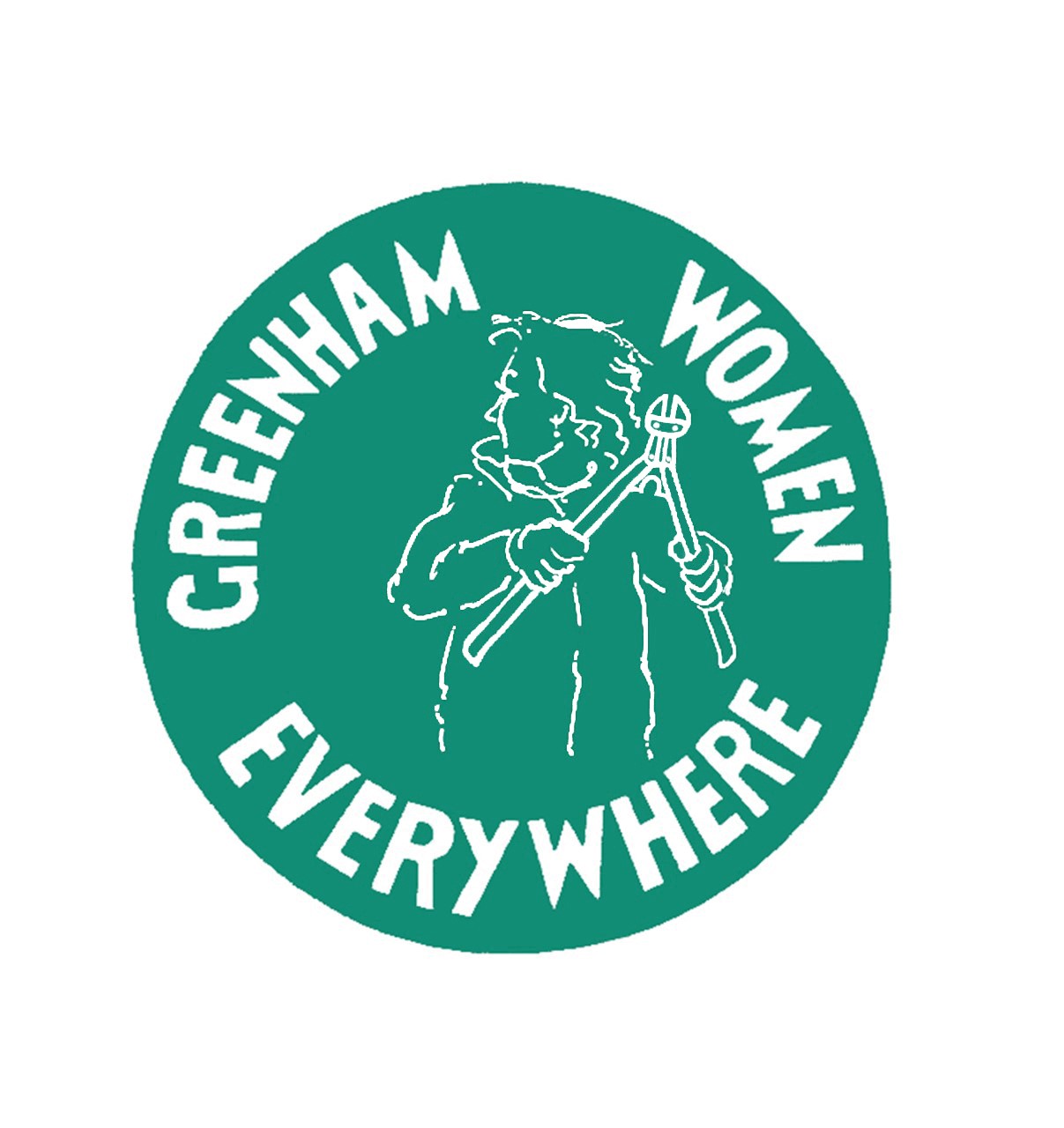