“A Blot on the Landscape”

Estelle and Jane talk about the hostile way in which they were represented in the Press. “Dirty, rebellious, anarchists, women transgressing the normal female role when they should be at home cooking and looking after their families.” They also reflect on the hostility that the men, left at home, received from other men about letting their wives go off.

Jane tells the story of the secret, well-rehearsed and surprise action in which she and Estelle’s mother, Mary, took part. With the women working in twos, Jane stood on Mary’s shoulders, reaching up with bolt cutters to slice through the main holding points which caused a huge area of the fence to fall down, taking the soldiers inside by surprise. On being arrested, along with others, she refused to pay the fine of £30 and talks about her experience of serving one week in Holloway Prison.

They both talk about the importance of ensuring that future generations learn of Greenham and that it is possible to make a difference in the world and change Government Policy, if you choose to do so.  They said that when the Women of Greenham came together in peaceful and powerful collaboration, they achieved their goal which was to close down the Base to protect the world’s children and future generations from the damage of cruise missiles. Together we changed the World.

Estelle and Jane were interviewed by Tricia Grace-Norton in March 2021. 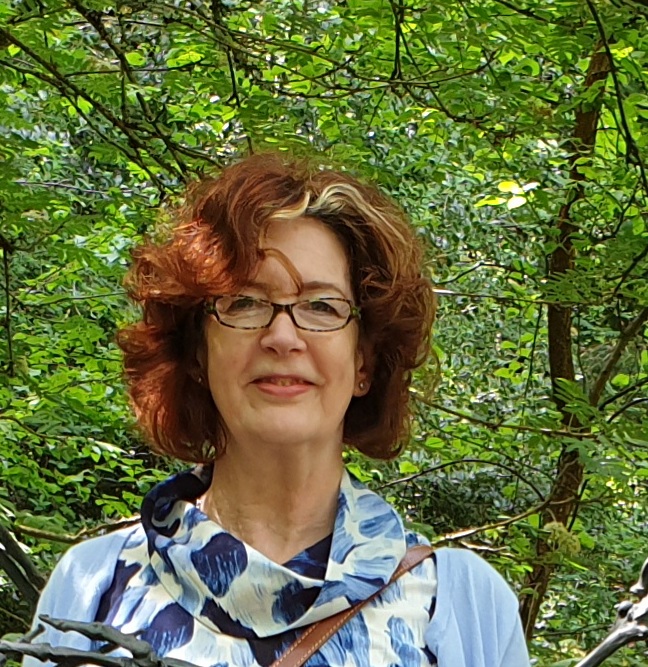