Nina is a writer, actor and activist and attended a nursery established by Greenham women. Operating through a non-hierarchical and collective decision-making process they, some as openly gay and bi-sexual women, encouraged the children to explore their identities, something Nina believes was a direct result of their own Greenham experiences.

Nina believes Greenham’s legacy is that of an activism that bypasses and lies outside established systems of power and norms of protest so as to raise awareness of issues and move them forward. She feels Greenham’s legacy has made it second nature for her to raise such awareness, to effect change on particular issues, and never to feel helpless in the face of existing power structures.

Nina was interviewed by Nicky Arikoglu in 2019. 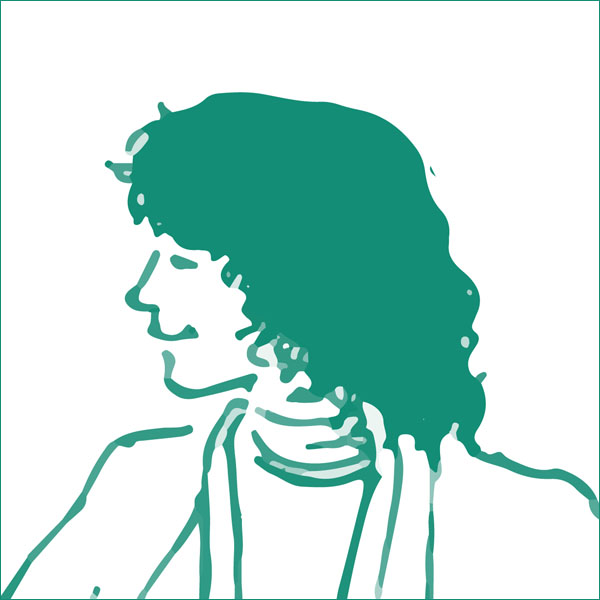