Pixie spent two periods of her life at Greenham. Firstly, when she was 18, she went down on an overnight coach from Dundee and lived at Green Gate from 1985-86. She returned for the 10th birthday in 1991 and lived at Blue Gate until January 1994. She talks about the differences in the eras, evictions and bailiffs, women only spaces, learning to value her body and her time in Holloway. She recalls doing doughnuts in a borrowed car in the base during the American leaving ceremony and reads from a Greenham newsletter documenting leaving Bloo Gate. Pixie speaks about how ludicrous it was to have nuclear weapons being driven around the country and how Greenham wouldn’t have survived without humour and laughter. She also remembers writing to Greenham at school on Dennis the Menace paper and getting a reply!

Pixie was interviewed by Vanessa Pini in January 2021. 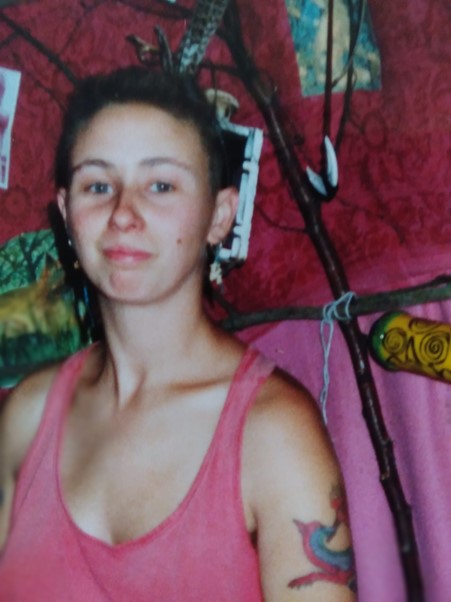