Tarn lived at Greenham for about a year from December 1985 after leaving school at the age of 17. Her sister had already lived at Greenham and Tarn saw her getting involved in the women’s movement. She started doing night watch before living at Red Gate and then Violet Gate.

Whilst ditching school and living at Greenham didn’t meet her family’s expectations, they were supportive. Her father was in the police but liked supporting his daughters doing things they believed in rather than taking a hard line.

Tarn remembers the freezing temperatures, direct action, evictions, the creative methods of protest and the total lack of organisation and communication within USAF. She talks about how society still wastes money in broken systems today.

Tarn was interviewed by Vanessa Pini in January 2021. 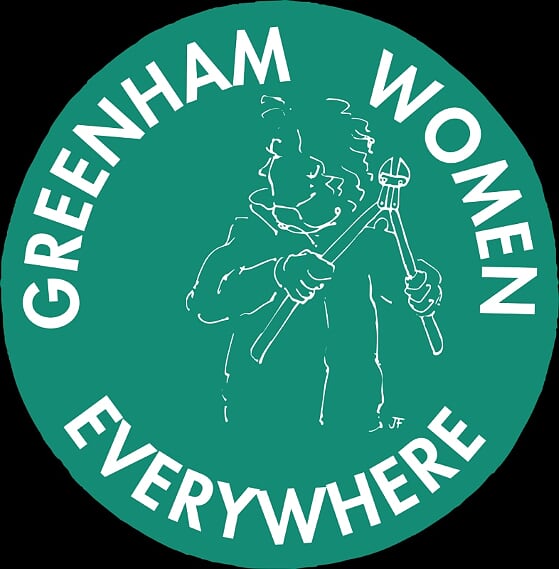