Irish-Australian Lesbian, Zohl dé Ishtar has worked with Indigenous Australian and Pacific women for 40 years. While at Greenham, she initiated Britain’s “Women for a Nuclear Free and Independent Pacific”.  Zohl arrived at Greenham on her 30th birthday in 1982 and describes Green Gate as, “The best place in the world.” She talks about the camp being infiltrated by police officers and the media, links with other peace camps around the world, including Pine Gap in Australia and getting arrested at Heathrow airport for forming a blockade and singing Greenham songs. She also recalls ‘the zap’ and the affects it had. Zohl has written several books and is currently working on a new book with the working title, ‘Greenham’s Pacific Journey’.

Zohl was interviewed by Vanessa Pini in September 2020. 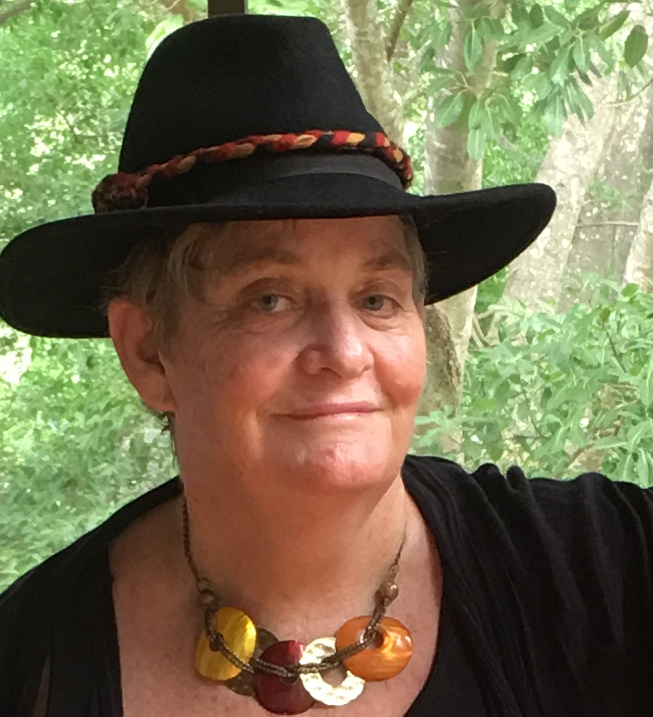