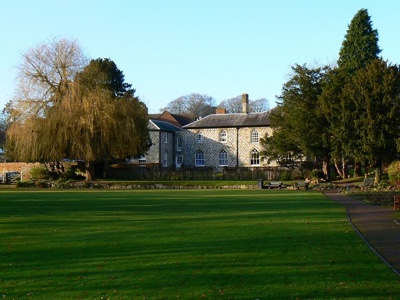 We have support vehicles to carry any bags and camping equipment and to offer assistance and respite if needed. There will be Qualified first-aiders on hand as well as trained stewards in radio contact with them.  There will be a water cooler in one of the support vehicles and a map provided with all places that offer refreshment and toilet facilities along the route.  We recommend downloading the location finder What3words app that will help us assist anyone that needs help. 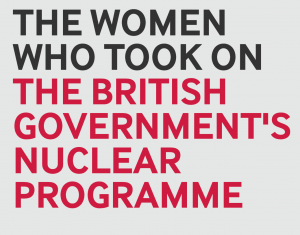 The women who took on the British Government's Nuclear Programme. Between 1981 and 1983 the protesters attempted to disrupt construction work at the base...  read more

The Reunion - Greenham Common.  Sue MacGregor brings together five people from both sides of the fence...  listen to this Radio 4 podcast

Promised You A Miracle: Why 1980-82 Made Modern Britain.  In the cold, dark summer of 1981, crowds gathering in Britain's streets could mean a royal wedding - or a riot...  read more 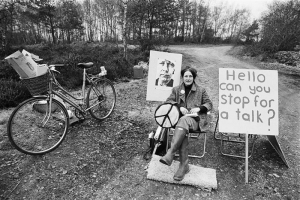 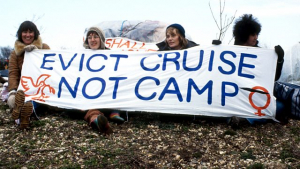 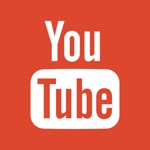 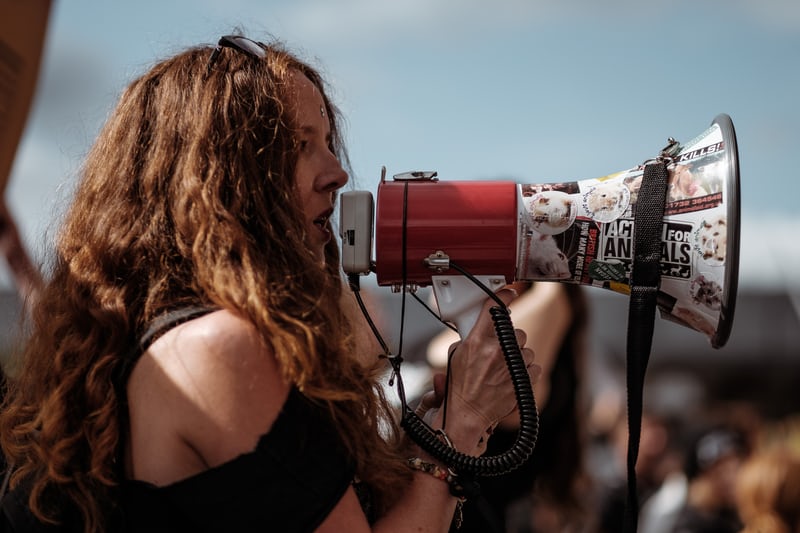 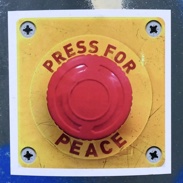 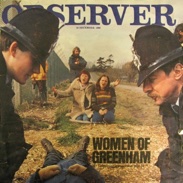 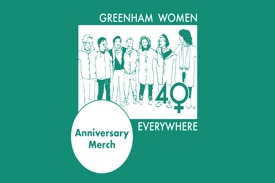 Details of the Anniversary March.